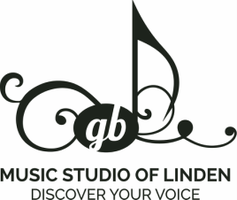 Rachel Rotay on being accepted at Berklee Boston for vocal jazz and composition and Columbia College Chicago for general music beginning fall 2020.

Sarah Dziadzio on being accepted at the University of Michigan in the Literature, Science and Arts College beginning fall 2020.

Longtime student Joslyn Brown competed on the second season of the Shine! competition on Brandon TV during the fall of 2019. Joslyn competed well and progressed through the many challenges. This is her last episode on the show. I'm so proud of her as a person and a vocalist. Well done, Joslyn!

Student Rachel Rotay is no stranger to the stage. She has performed in numerous venues since she was 10 years old. She also likes to write songs and when she teamed up with her father they wrote a musical called "Glockcoma". The musical was produced first at a festival in New York when Rachel was in middle school. She was able to be in the show as a minor child character. A few years later, the duo decided to update the script and score and produce it in their hometown. In April 2019 "Glockcoma" opened at the Historic Howell Theater in Howell, Michigan for a new audience. This time Rachel was old enough to star as a co-lead and sing a new ballad. This is the song, "Epiphany".

Many times I am able to put together duets, trios, quartets or more with students for the yearly Concert. In December of 2018 four long term advanced students performed Rihanna's "Close to You" for our friends and family. Enjoy.

In August 2017, students in the Advanced Vocal Focus Class got a chance to go to Real II Reel Productions recording studio! We learned a lot about preparation, working with a music producer, and navigating the new experience. Well done, girls! 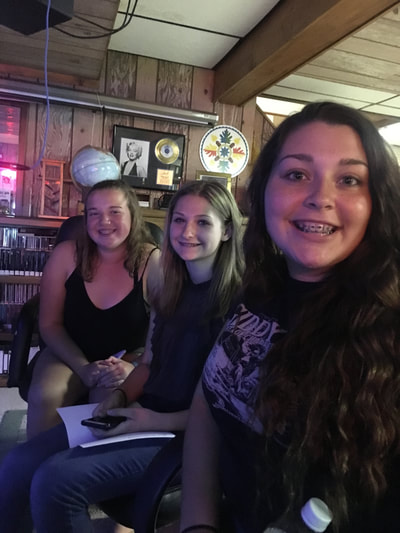 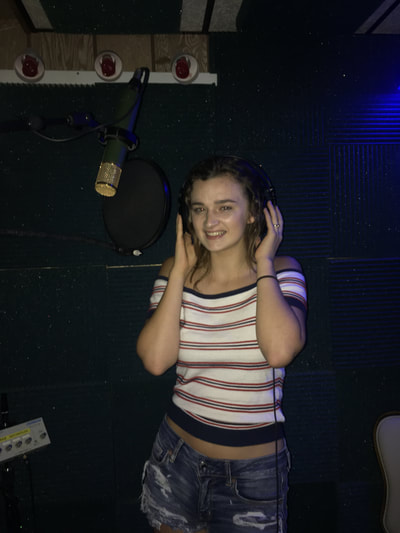 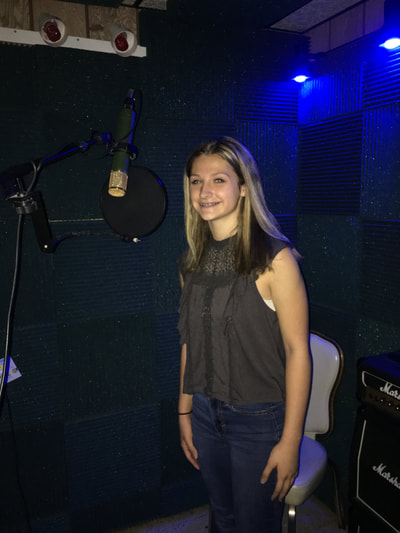 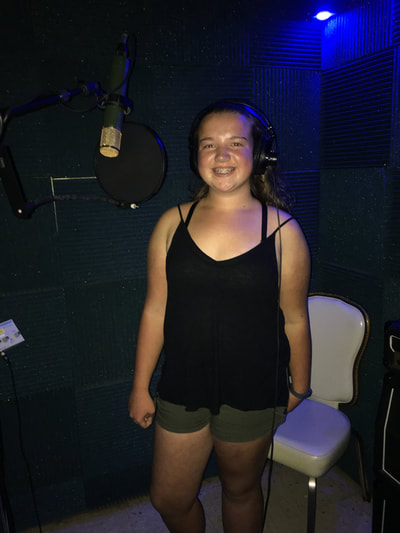 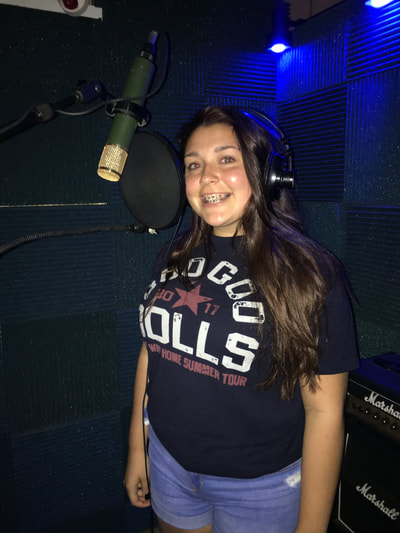 This is Rachel's music video for the song she wrote "Stowaway". It was recorded at Real II Reel Productions and the videography was by her friend from Hartland High School in Michigan during January 2017. It features Ian Crampton, former guitar teacher at the Studio, in the love interest role.
https://photos.app.goo.gl/nyL8TMfGDXhgRYEF9
Proudly powered by Weebly